Martial Arts Training
In the first part of this series, I had a brief overview on much of what I want to discuss for the remainder of these posts.
For this post, I want to discuss on training as it relates almost specifically to the martial arts, although you will quickly notice that it can’t help but “spill out” into the other two. 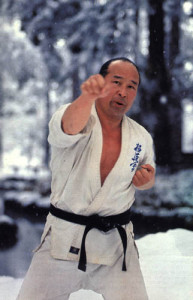 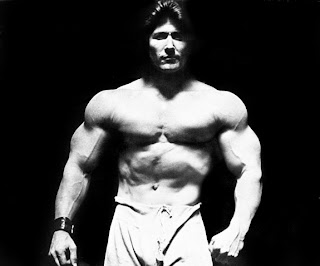 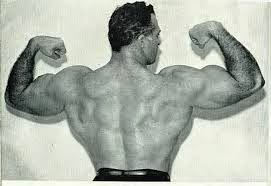